Has been holding the post of SCM Investment Director since July 2018. Since November 2015, he had been the Director of Business Development at SCM.
From July 2010 to August 2011, Sergey Zuzak worked at SCM Company as an investment manager at the mining and metallurgical business development department.
Before joining SCM, from 1999 to 2003, Sergey Zuzak held a specialist position in the Creditanstalt Investment Bank. From 2004 to 2010 he worked as an investment manager in the international investment company Horizon Capital (Western NIS Enterprise Fund until 2006). Mr. Zuzak is responsible for the development of SCM business areas such as agriculture (HarvEast Holding), mineral production (UMG INVESTMENTS), retail (Ukrainian Retail) and gas stations (Parallel-M Ltd). His responsibilities include strategy, investment, finance and risk.
In 2001 he graduated from the National University "Kiev-Mohyla Academy" with a degree in Economic Theory and Entrepreneurship.
He became a Supervisory Board member of Lemtrans in 2019. 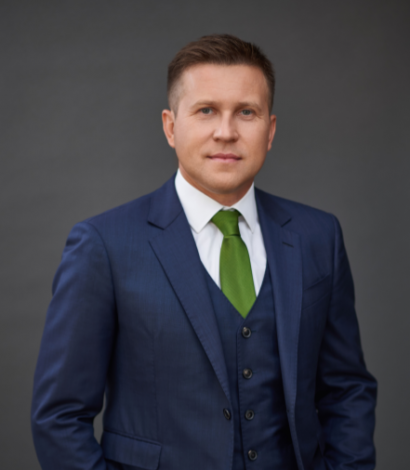 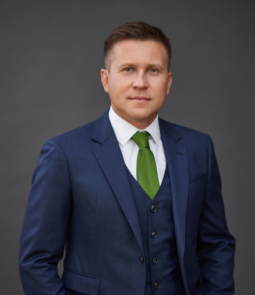 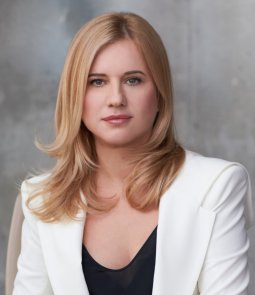 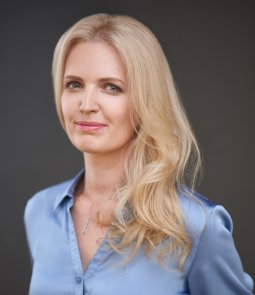 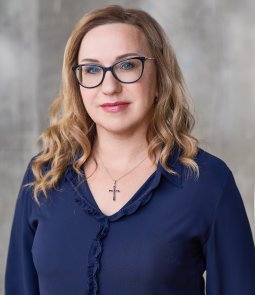